Travel Media Innovative Campaign And Content Of The Year 2015 Award

Let's Get to Work

Do you need a writer? A speaker? Some social media work? Let's talk!

"Abi conducts herself professionally and is immensely reliable. Most importantly, the content she produces is top notch." 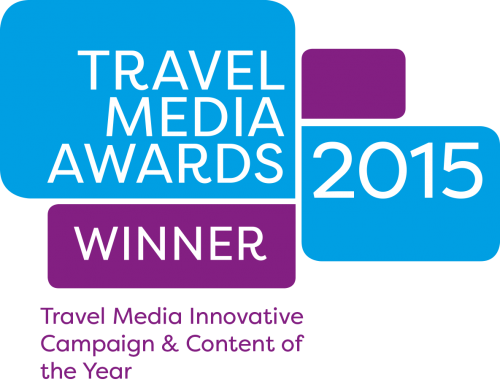 In November 2015, I was honoured to be part of the team that won the Travel Media Innovative Campaign and Content of the Year 2015 Award for the #LoveSabah campaign.

The campaign saw 6 bloggers visit Kota Kinabalu and Brunei with Royal Brunei Airlines and Sabah Tourism in 2014. This was to create awareness of the Malaysian state of Sabah as a weddings and honeymoon destination and was a project spearheaded by iAmbassador and Good Relations PR.

I worked alongside bloggers Niamh Shields of Eat Like A Girl, Becky Padmore of Global Grasshopper, Sarah & Terry Lee of LiveShareTravel, and Elizabeth Muhmood Kane of Bridal Musings, as well as videographers Nicolas Libersalle and Lea Amiel of Story Travelers. We were supported by the broader iAmbassador team.

Our campaign generated 52 million opportunities to view our work over a 2 month period on social networks.

The Travel Media Awards celebrate the very best of the travel media sector. You can read more about the award and our campaign work here. 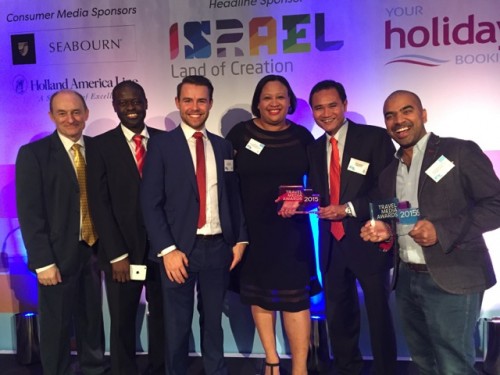 Abigail King is an award-winning journalist and photographer whose work has appeared in National Geographic Traveler, Lonely Planet, the BBC, Red, CNN and more. She is one of the leading figures in the UK for blogging and social media in travel and her blog, Inside the Travel Lab, is described as one of the best in the world. She loves mango chutney, Blackadder and marmite toast buttered just right.