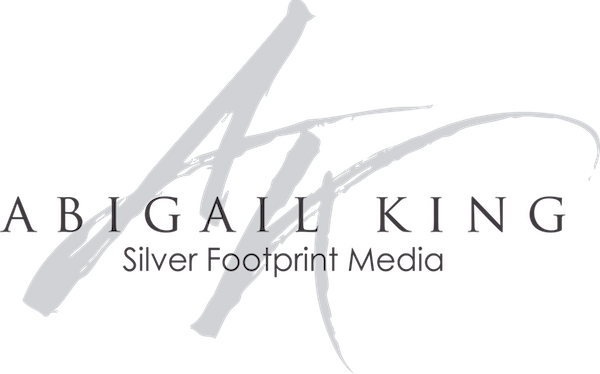 She is the founder of Inside the Travel Lab, regularly ranked as one of the best travel blogs in the world. 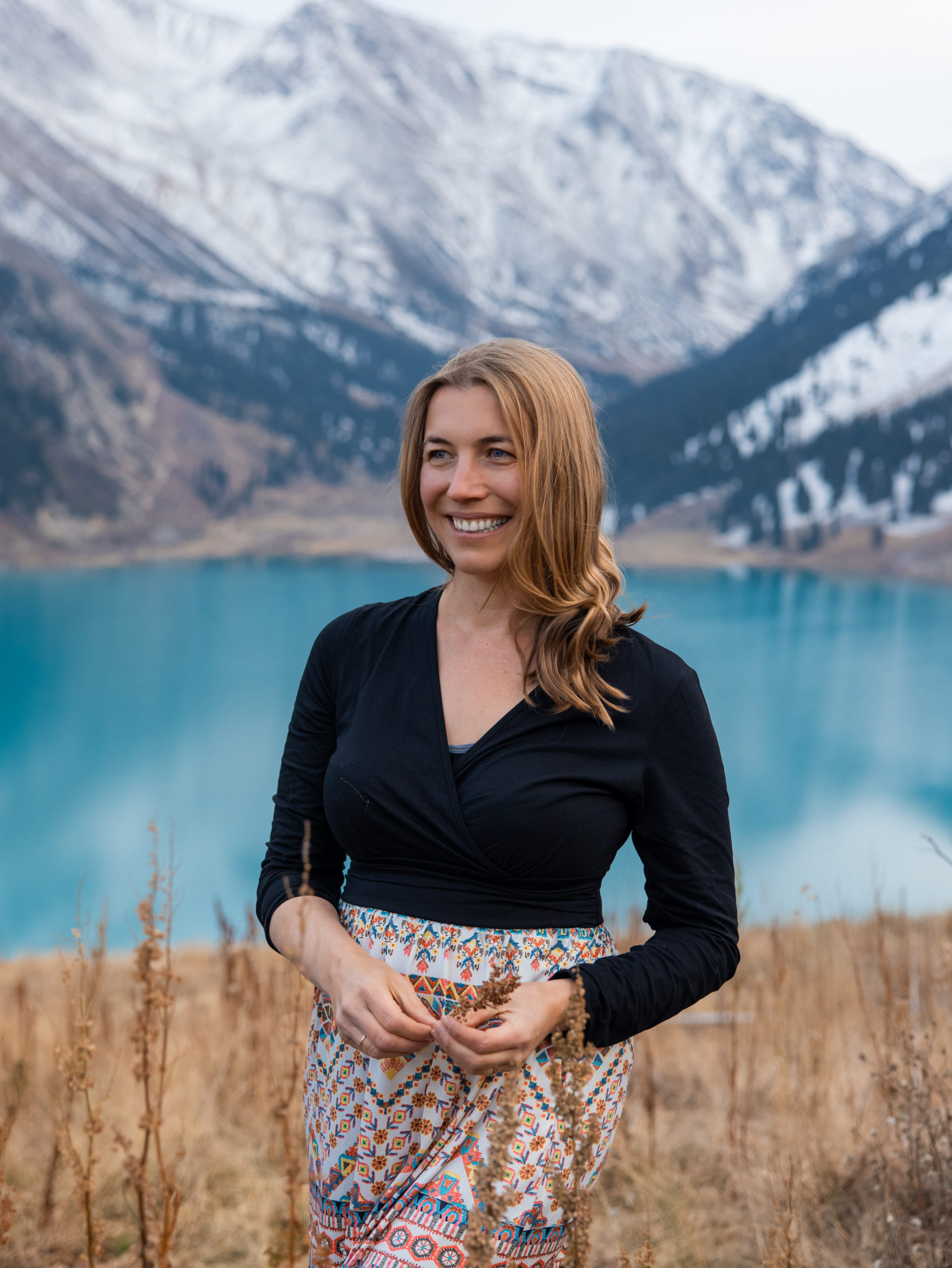 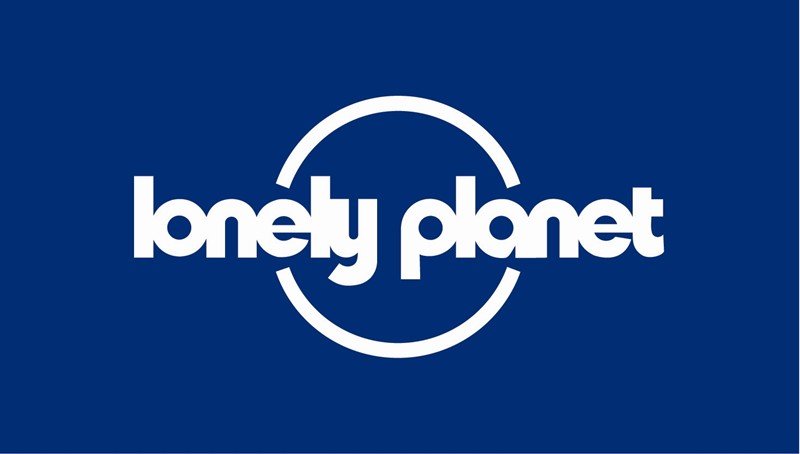 Over 13 years experience writing for household names as well as creating own blog and social media channels.

Hired by the EU, UNESCO, NASA, Lonely Planet, the BBC and more. Live and recorded video, speaking and radio interviews.

Travel to over 50 countries and a leading figure in online UK travel media.

Abigail King is one of the leading figures in the UK for blogging and social media in travel.

Her blog, Inside the Travel Lab, has been described as “one of the best travel blogs in the world” by National Geographic Traveller and Lonely Planet. Grazia described her as one of “the hottest online explorers,” while Cosmopolitan listed her as one of the ten “top travel tweeters.”

Her scientific work has appeared in the Emergency Medicine Journal, Critical Care, The Lancet and more, drawing on her former experience as a hospital doctor.

Although British and now based in the UK, she has lived in Saudi Arabia, Tanzania, France and Spain and can speak both French and Spanish.

She is available for freelance assignments.

" Abi conducts herself professionally and is immensely reliable. Most importantly, the content she produces is top notch. Whether it’s social content on Twitter, live video content on Periscope or well-written article pieces and blog posts on LonelyPlanet.com. Other member of the Lonely Planet Online Editorial & Community team would echo these sentiments. Beyond all this, though, she’s affable and a pleasure to deal with – which is always a big plus!."

Trav Media Influencer of the Year

Magazine Feature: Women on the Road. Does Visibility Matter?

Abigail King shares her stories of the sisterhood from the road. And answers the most END_OF_DOCUMENT_TOKEN_TO_BE_REPLACED

The European Centre of Excellence for Countering Hybrid Threats, a joint enterprise between NASA and END_OF_DOCUMENT_TOKEN_TO_BE_REPLACED

REAdy to work together?

Add your email address to get the ball rolling...